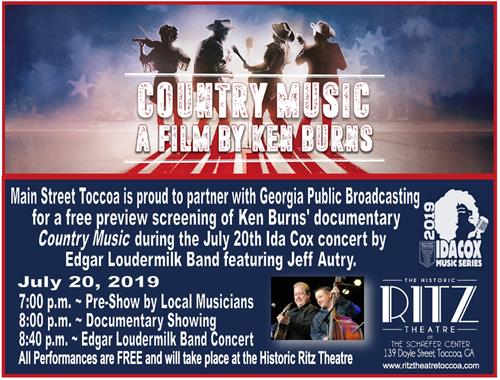 Event Description:
Named after the legendary "Uncrowned Queen of Blues" and Toccoan native, the Ida Cox Music Series celebrates the best that Toccoa has to offer: A love of music, a celebration of diversity, and a whole lot of talent.

The 2019 Ida Cox Music Series takes place every Saturday in June, July, and August, beginning at 7 pm. Each Saturday features a different artist.

On July 20, 2019, the evening will begin at 7 pm with a pre-show by three local musicians. At 8 pm, the documentary will begin inside the theatre, followed by a performance by the Edgar Loudermilk Band featuring Jeff Autry at 8:40 pm.

Edgar Loudermilk’s signature voice, bass skills, and songwriting are a family tradition for this Louvin Brothers’ descendant. Having experienced a long tenure of performing, including several industry awards, with IIIrd Tyme Out, Rhonda Vincent, and Marty Raybon, in 2015 he stepped out forming his own band with the highly acclaimed guitarist, Jeff Autry.

All performances are FREE and will be held at the Historic Ritz Theatre in downtown Toccoa.
Event Media: 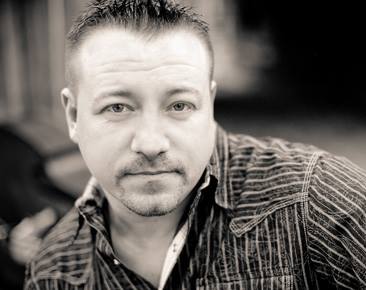 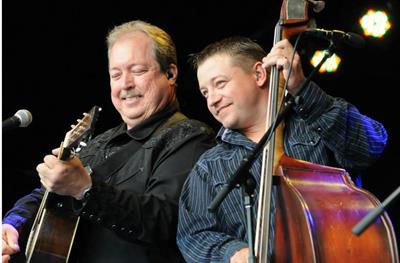 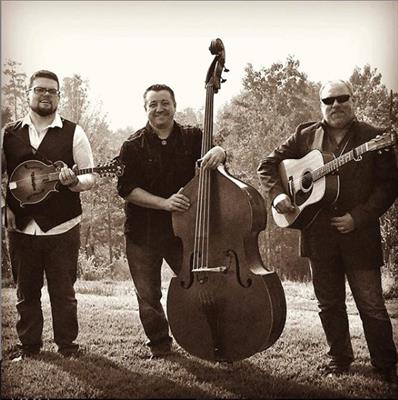